Hook, line, and sinker: How your video can reel in a viewer 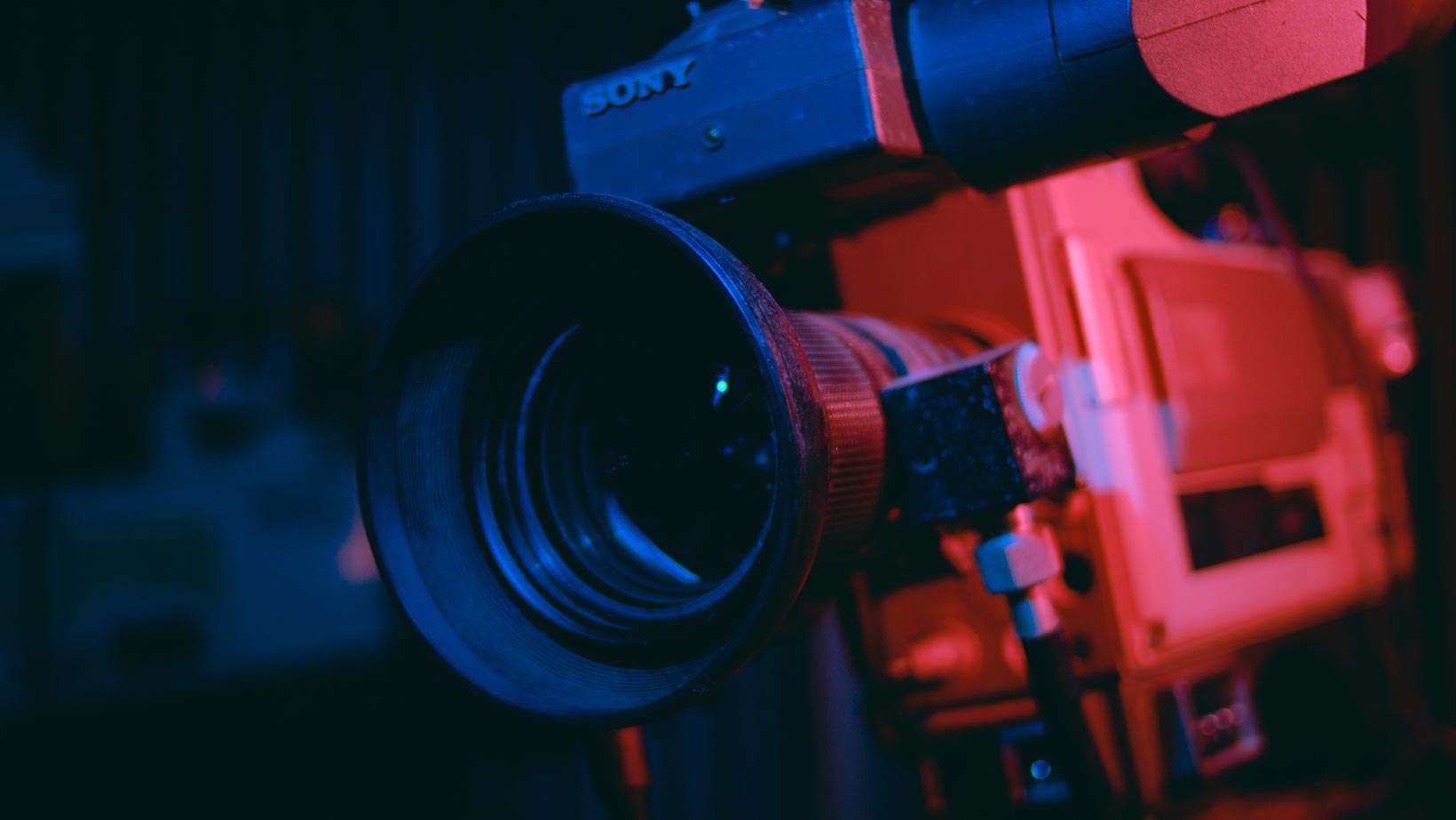 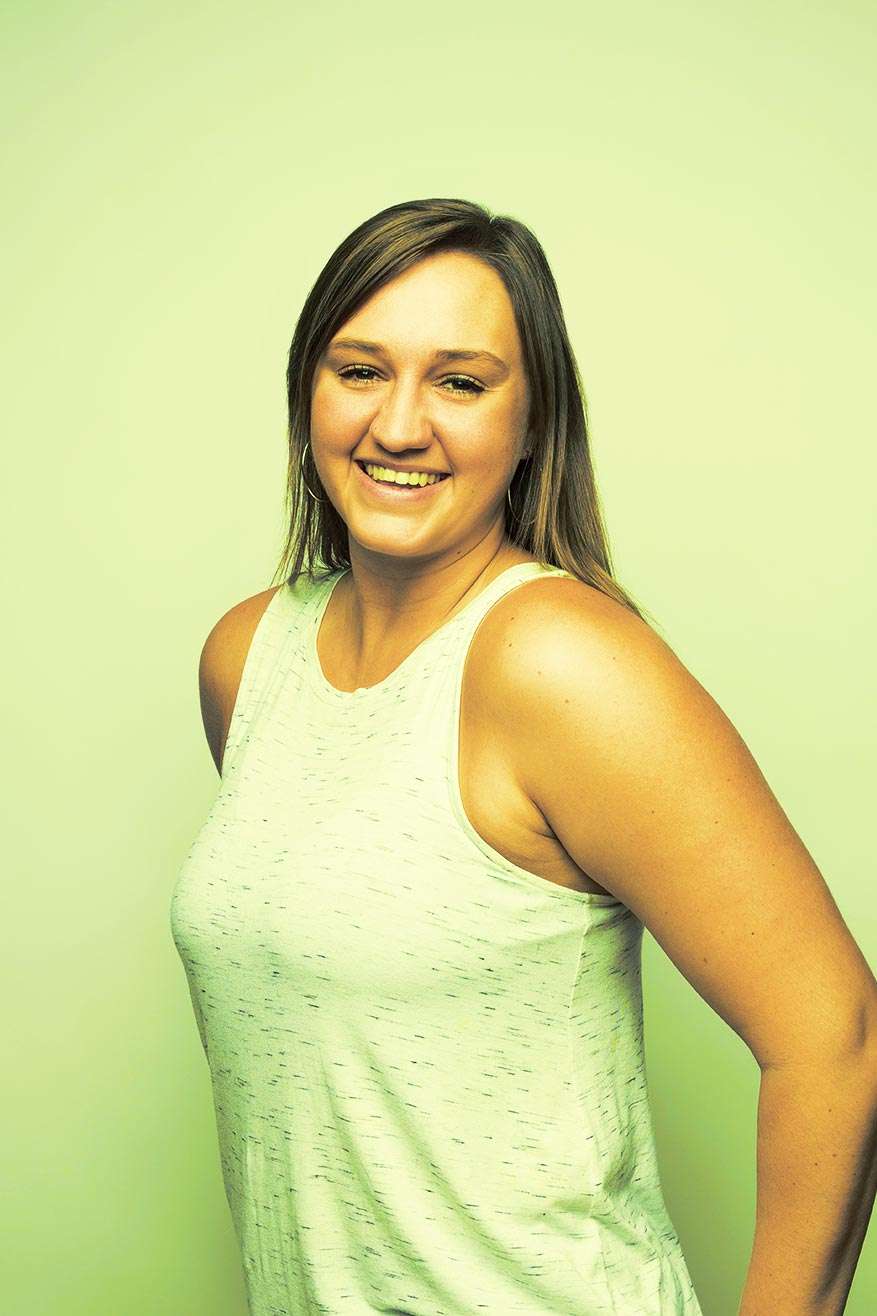 Ads and commercials either pull you in immediately, or have you rolling your eyes in the first 5 seconds because you just don’t want to watch another paid promotion. But what if you could create something that kept a viewer hooked and engaged in the content?

Quick and to the Point

Long, drawn out shots are going to bore a viewer. If there is action, fast transitions, and something to keep the eyeballs going, a viewer is more inclined to keep watching. No one wants to watch the same thing for more than 5-10 seconds, UNLESS…it is compelling and once again, offers something visually pleasing to the eye.

This isn’t a movie where viewers want to wait for the climactic scene. Get to the meat of it quickly so they don’t move on to the next video. Movement is key! Take a look at this video on the Robinson and Ries website. The shots vary from the outside of the building to someone sitting in the chair to waiting in the lobby. The physical movement of going from one location to another is important, but so is moving within the same room such as showing a machine that otherwise wouldn’t move without help from the cameraman. Getting unique angles from behind, the side, and in front of the clients is key. Stagnant videos are not good and not engaging. Faster pace shots keep the viewer excited and interested in what is going to show up next.

In this example, Robinson + Ries doesn’t just show you a few shots of the same procedural room and the same one client. You see a variety of shots and scenarios taking place. It makes a viewer feel like they really know the layout of the building and what to expect if they’ve never been there before.

Don’t Be the Same

Many companies have similar layouts, models, and methods. What makes you unique? Have something in mind? SHOW IT! Let the community see what makes you stand apart from all the other competitors. Perhaps they’re watching your video to see why they should choose you. Show them why.

Everyone may know the basics of your company. But what they don’t know is what needs to be shown from behind the scenes. For example, Pink Realty sounds like just another real estate company, but this video shows why they aren’t the same as their competitors. Perhaps this quirky and community involved approach is exactly what you need. Check it out!

You got them engaged and intrigued. Now you just need to lock it in. In keeping with the pace and theme of the video, make sure to end it all by giving them one last memorable moment. It could be an incredible sound bite, a breathtaking shot, or a simple offer they couldn’t possibly refuse. Simply put, don’t let the video just end without one last attempt to catch the viewer’s attention. Always end with information or some way to contact you.

This video from Boone Health is a perfect example of everything we’ve discussed. Quick shots. Moving and different angles. Quick sound bites. Engaging video. Then it ends with a call to action. It shows an application link at the end. After watching this video, you see the many positions and possibilities of working there. They give you the nudge you need by displaying the application link.

Having that last little shot, displaying some additional information, completes the engagement period and allows the viewer to feel comfortable with the brand and want to dive even deeper into the experience. We would never want a viewer to be excited about your business and then not know where to go next. 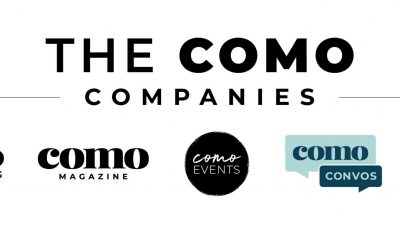 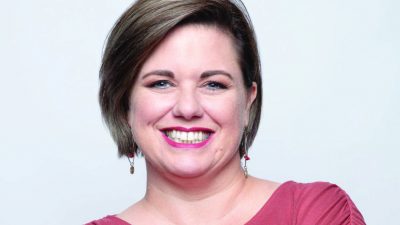